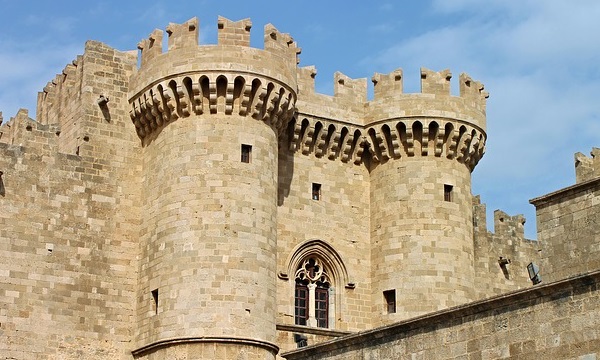 Lady of the Castle

The church of Our Lady of the Castle is located opposite the Archaeological Museum of Rhodes , next to Arnaldou Gate . It was propably built at 11th century as a byzantine church , but then reconstructed two times , first after the conquest of Rhodes by the Knights and second during the Turkish occupation where the church reconstructed as a mosque.

See also: What is the best area to stay in Rhodes?

Ippoton Street (Street of the Knights)

The most famous street of Rhodes that connects the church of Our Lady of the Castle with the Palace of Grandmaster.

The church which was dedicated to Archangel Michael was built between 1365 and 1374 as annexe of the English tongue. As a result of a depicted theme inside the church , it’s modern name is Holy Trinity.

Archaeological Museum (Hospital of the Knights)

Hospital of the Knights was constructed between 1440 and 1489 and nowadays hosts the Archaeological Museum of Rhodes.

Palace of the Grandmaster (Byzantine Museum)

It was built in the 16th century by Suleiman the Magnificent.

It is located next to Suleiman Mosque.

It was built after the first siege from the Ottomans on July 27th (day of the churches celebration) 1480 A.D.

The Hospice of St. Catherine was built in 1391-92, under grand master Heredia, by the Italian Domenico d’Allemagna, admiral of the Order of the Knights of St. John (Knights Hospitaller). The founder was an important personage, disposing of considerable means. The foundation charter of the Hospice in 1391 states that it was “founded in the burgus of Rhodes, near the walls at the gate leading to the mole already known as the Gate of St. Catherine from 1465”. The situation of the building draws the eye, as it projects into the axis of the high street; the salient part carries the coats of arms of 1516.

It was built in the 13th century A.D. It is cross shaped and the interior is adorned with wonderful frescos.

Church of the Virgin of the Burgh (Split Church)

The Virgin of the Burgh was a landmark in the development of ecclesiastical architecture in the Dodecanese and Asia Minor. The church belongs to the type of the three aisled basilica with the aisles divided with colonnades supporting arches roofed by Gothic ribbed cross – vaults.It is possible that from the late 15th century and until the second siege by the Ottoman Turks, which ended with the capture of Rhodes in 1522, and the monument’s destruction, it may have functioned as the seat of the Latin archbishop. Between the 19th and early 20th century the church was converted into houses. During the Italian occupation, the houses were expropriated and demolished. In 1955, a gate was opened in the medieval town wall, connecting the medieval town with the commercial harbour, by means of a street passing through the nave of the church, hence the name “Split Church”, under which it has been locally known.

Discover “La Juderia” and Jewish history that dates back to ancient times with a visit to these two buildings.

According to Wikipedia moat is a deep, broad ditch, either dry or filled with water, that surrounds a castle, fortification, building or town, historically to provide it with a preliminary line of defence.

As you can see in Rhodes Moat photo tour this moat is a dry one , which means you can walk inside it. Enjoy! 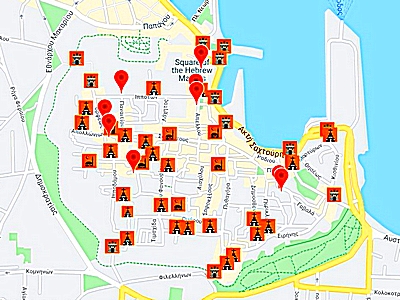 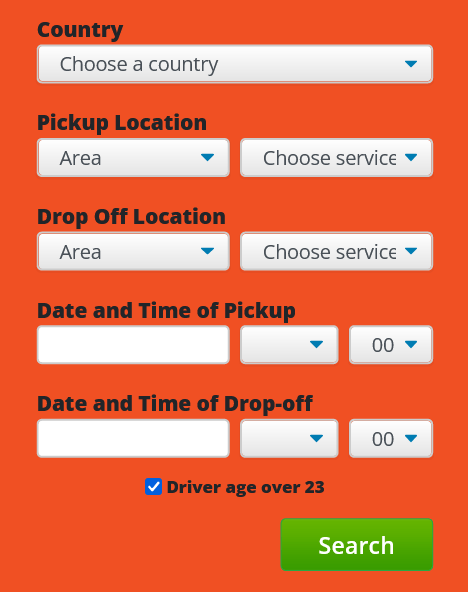